The first essential fatty acid to be discovered since omega-3

In 2020, we were introduced to Stephanie and Eric, a husband and wife team who had discovered C15:0, the first new essential fatty acid since omega 3. Stephanie, a veterinary epidemiologist, and Eric, a Navy and Marine Corps Physician, needed a short, simple way to explain their origin story in a way that people would easily understand and trust. Over the course of several weeks, we collaborated with the entrepreneurial couple to write a script, source relevant footage, hire a voiceover actress, and create an original soundtrack. 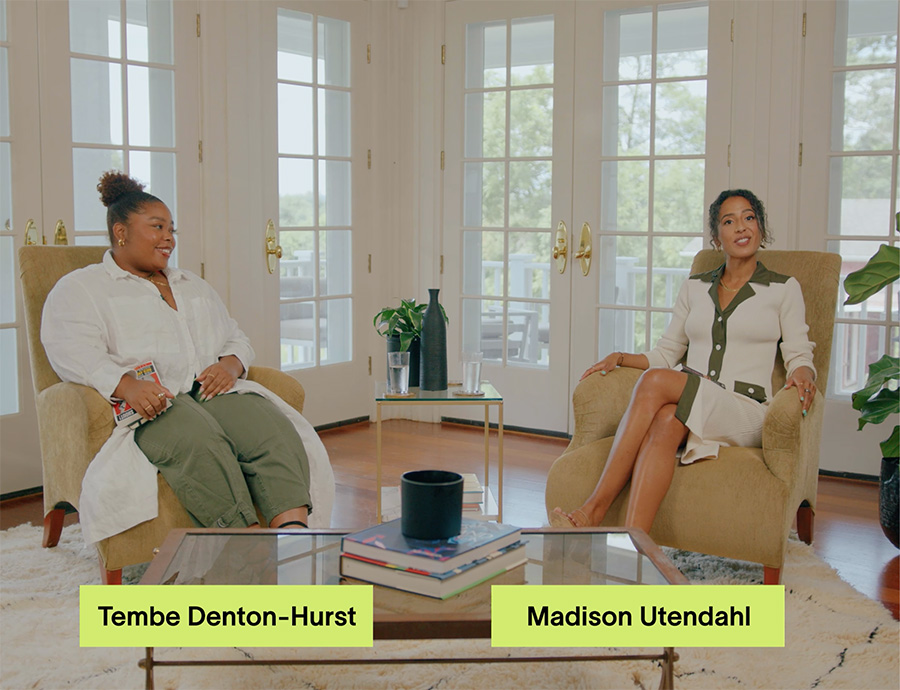 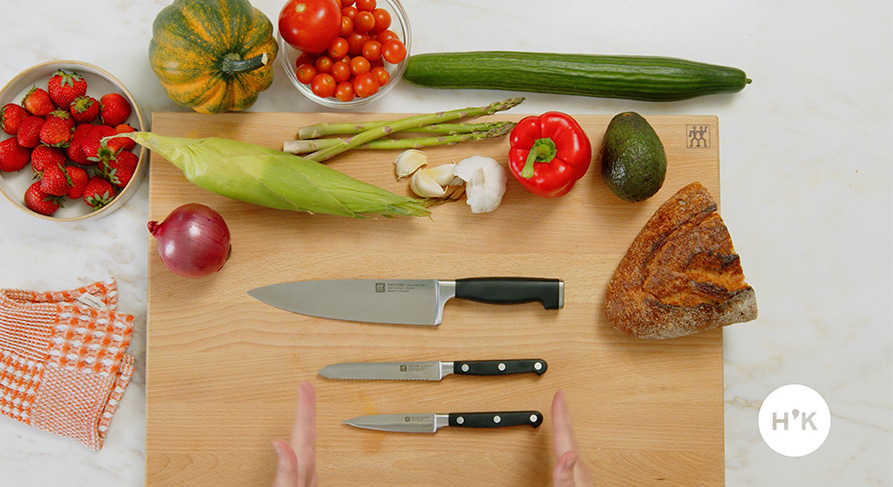 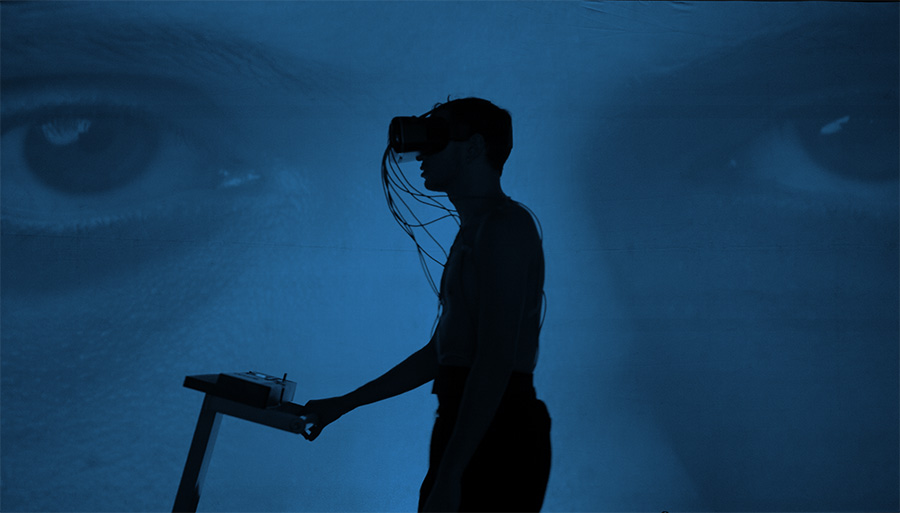 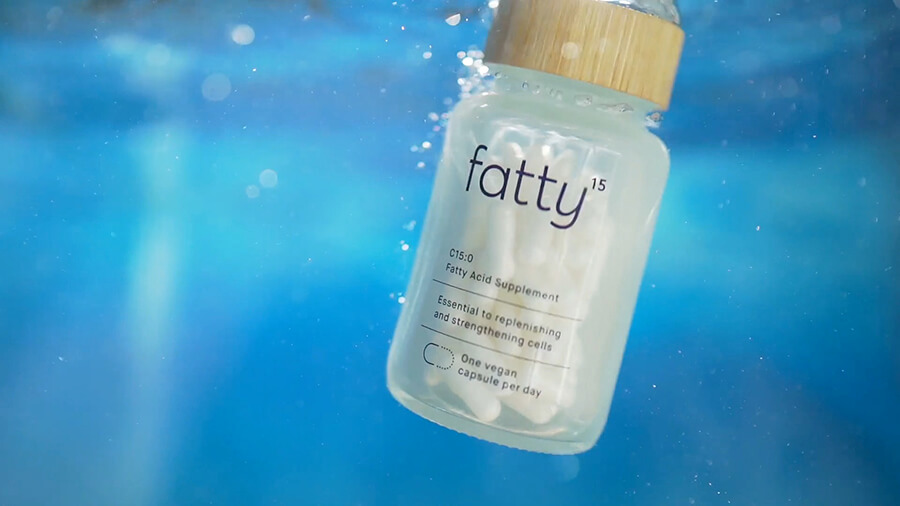 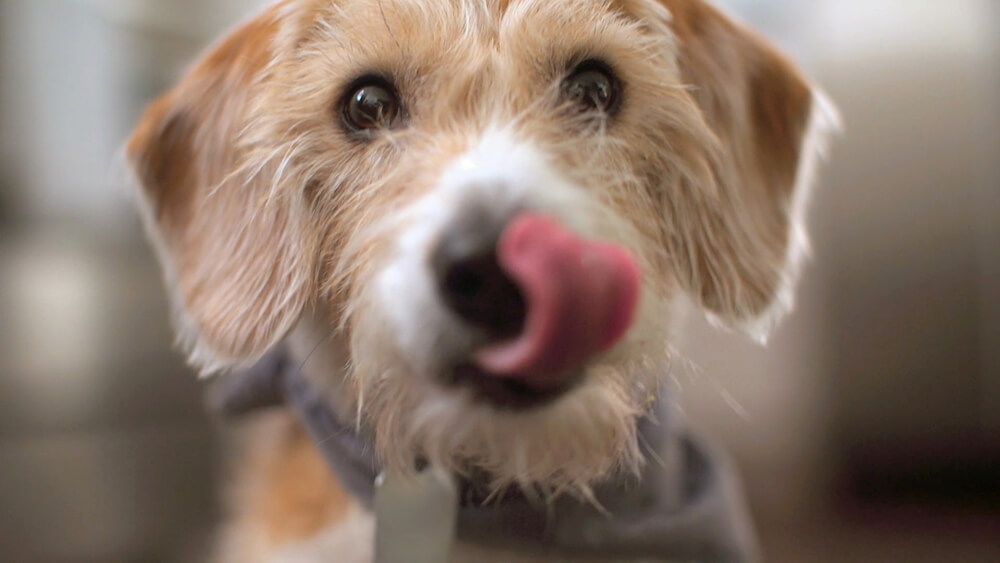 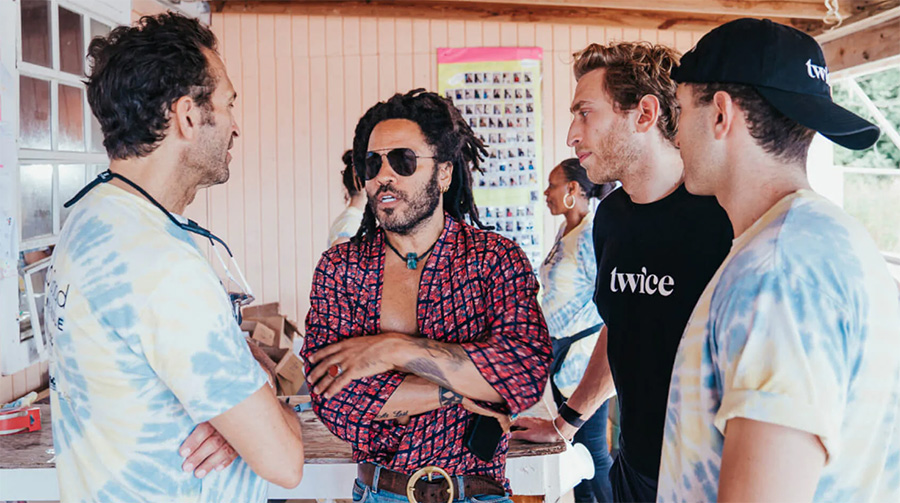 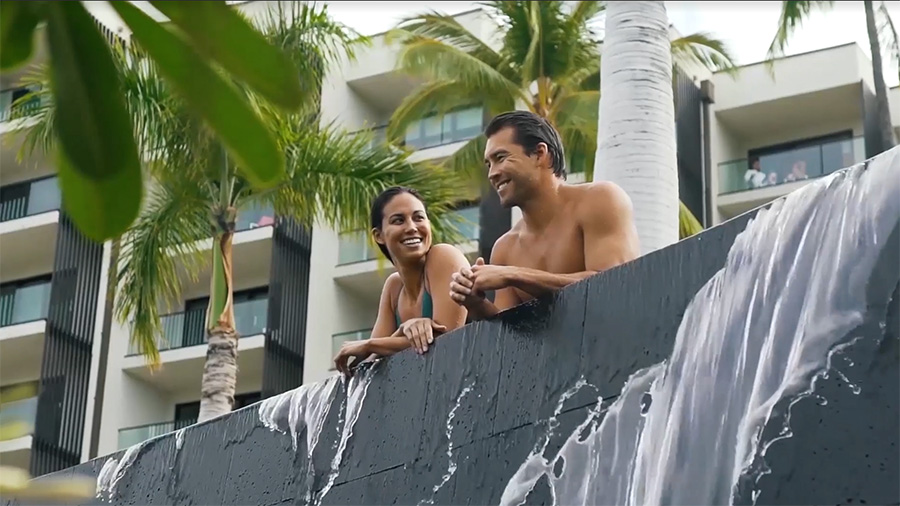